FAITH AND FAMILY FOR THE FUTURE 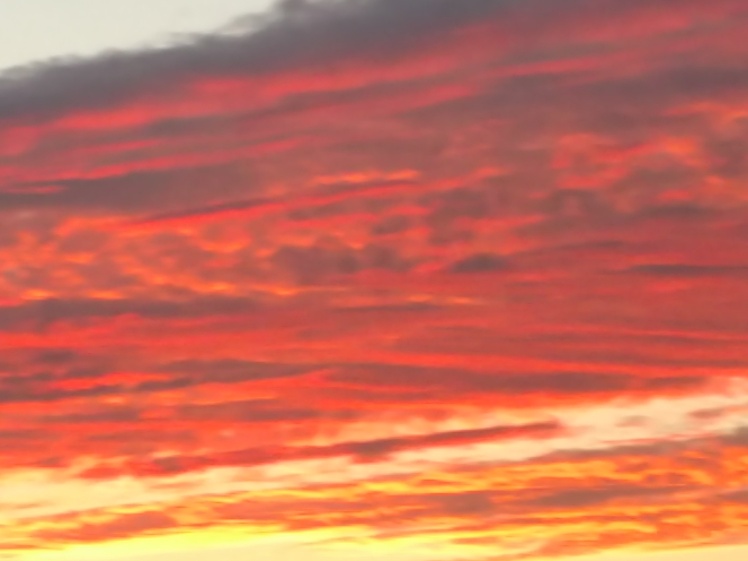 “Now when they had seen Him, they made widely known the saying which was told them concerning this Child. And all those who heard it marveled at those things which were told them by the shepherds.”

What would you do if someone appeared in front of you, claimed he was an angel, and said they had a message from God? What if He then asked you to deliver that message and to be a witness? Would you run away, maybe get your eyes checked, or how about seeing a shrink? I know I may even be skeptical at first, because society today has trouble believing things that are right in front of them.

We are fast approaching the Christmas season and I have been praying about and contemplating what I would write about this year. Over the years I have listened to and enjoyed all the traditional stories, but I try to look deeper at things from different perspectives. Last year I wrote about the star, but this year I kept being led back to the shepherds. Who were they, why were they important, and how did they react?

When we read the story of the birth of Christ we find that the shepherds reacted how most of us would if an angel appeared in front of us, they were afraid. But the fear quickly dissipated as the angel reassured them when he spoke. Then they were asked to leave their fields and go into Bethlehem to not only find the child who was born in a manger, but deliver a message that He was the Savior.

Now let’s back up to consider why the shepherds being asked to witness the birth would seem strange to the people of that time? Shepherds were low on the economic ladder and would not be a person many people would pay attention to or chose to deliver important information. In today’s time you may think of people that are not usually relied upon for a similar proclamation such as a fast food clerk, maybe a custodian, or it could even be that homeless person standing on the corner.

This is why the story has a deeper meaning than just what is on the surface. So why did God ask these lowly shepherds to spread the word? Some may say that this was another time that God called upon shepherds, because other prominent men from the Bible spent time in the fields. There was Jacob, Moses, and we definitely can not overlook David. We can even go all the way back to the beginning of Genesis after man was created and Adam was given rule over all the creatures.

You could also think of the options that God could have called upon. He did lead the wise men from the East with the star, but who would you have asked to be present for an important event such as this? King Herod could have travelled with them, maybe the prominent community leaders in the area, or even all the shop owners in Bethlehem could have been gathered. However, I’m leaning more toward that God once again chose the least to be the most.

Jesus did this many times himself during his ministry so it would only be fitting that God did this to announce His son’s birth. The disciples who followed Him were not the most noble or highly educated. Many were fishermen or just average everyday people. There were countless people He met or healed who readily spread the Good News. You can start with the woman at the well, but you could also find many more examples throughout the scripture and history. The bottom line is that they were called, they believed, and they delivered.

As we enter this Holiday season we must all decide the message that we are going to share with those around us. We already know that most of the world will be focused on the shopping, the parties, and all the hype. I remember when there was no such thing as Black Friday, Small Business Saturday, or Cyber Monday, but now Thanksgiving is more like Thanks-taking with fights in the mall parking lot over the latest gadget. Things have been stretched so far that everything now starts at the beginning of November.

As Christians, this is not the path we need to be traveling. The truth is that too many of us get swept away by the frenzy and forget that we aren’t celebrating Santa, but the birth of our Lord and Savior. If Jesus was not born, where would many of us be at today? Unsaved? Unforgiven? The truth is we do not know. What I do know is that I thank God every day for sending His Son to be my Savior.

So as He did with the shepherds, God is calling us no matter who we are.  Don’t just stick a dollar in the bucket or donate a toy, look for opportunities to help those in your community. Join me in reaching out a hand of Hope, spreading the spirit of Joy, and delivering His message of Salvation to the world. Next week I will publish the latest poem I was led to write, “Called To Be His Witness.”